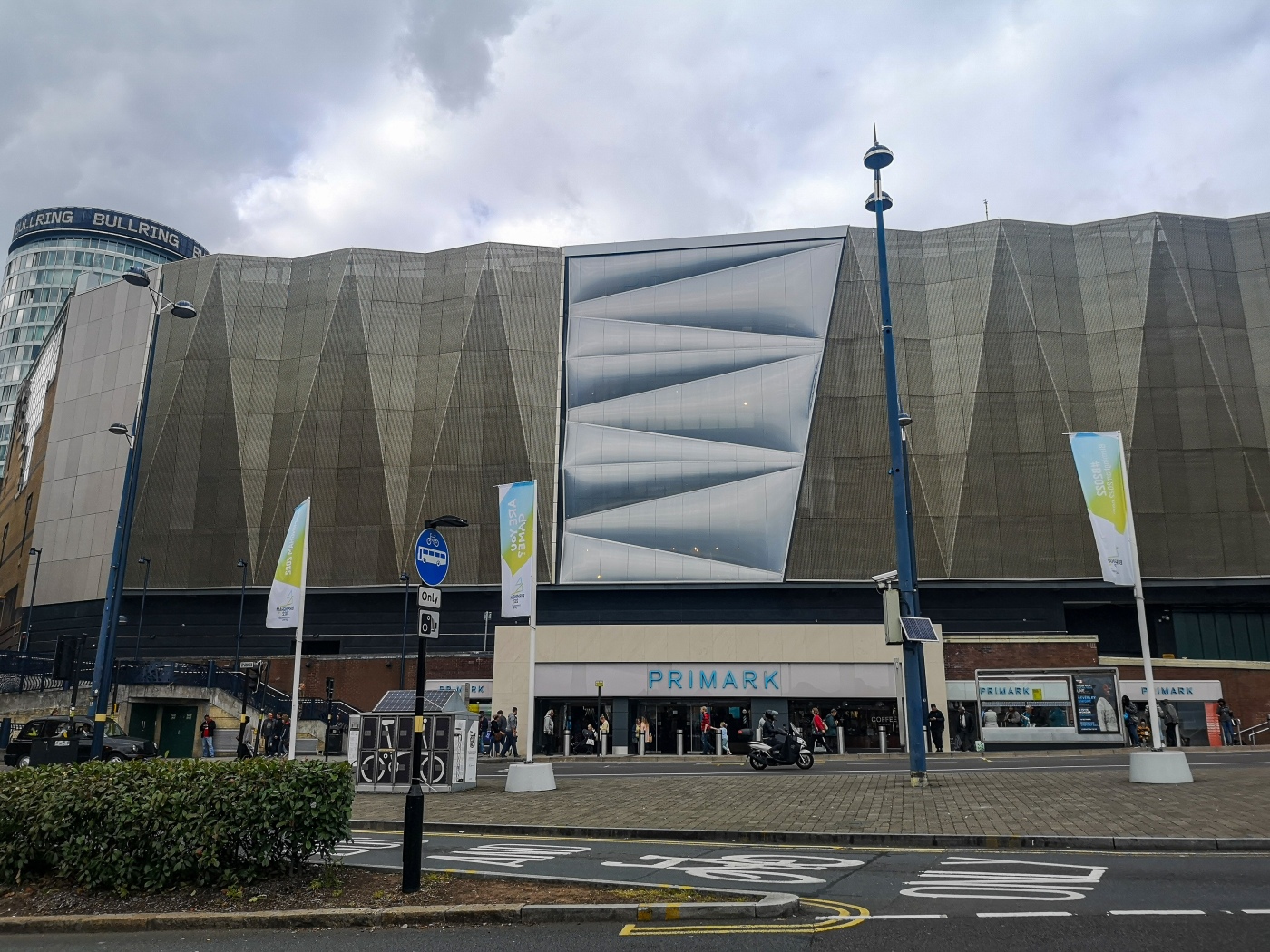 Don’t worry, a list of Brum’s finest aesthetic achievements is on its way soon but I had some further business to take care of. There’s still a few more sights in this city that need calling out and won’t be appearing in guidebooks anytime soon.

It’s a tough job but someone’s got to do it. 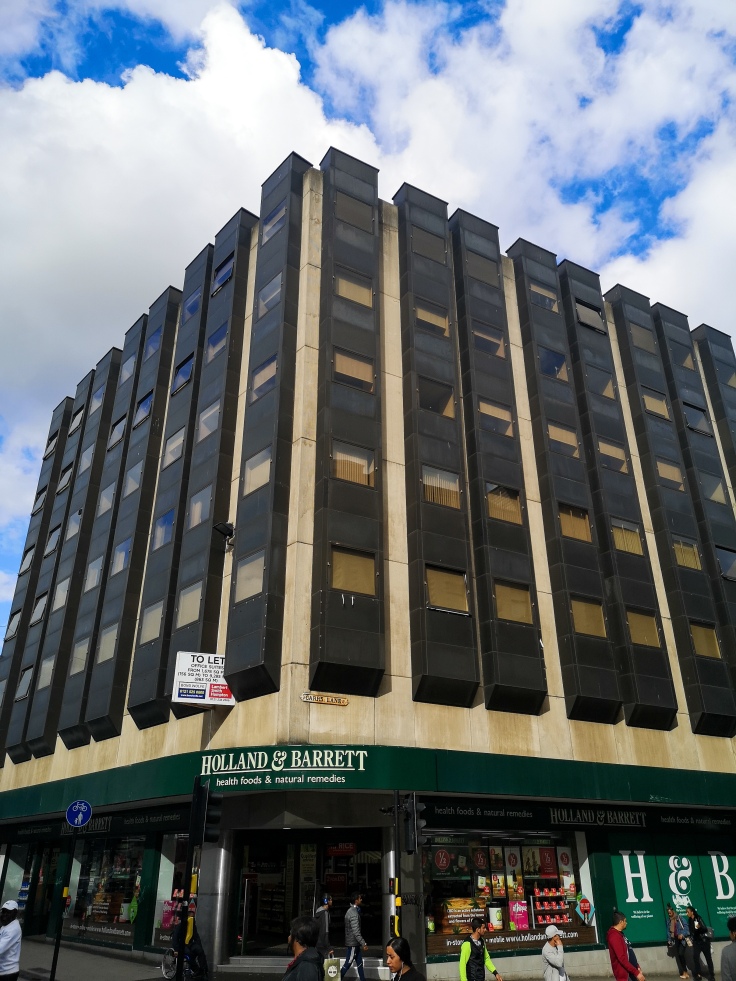 Sometimes there’s a real price to be paid when you look up. I’ve been inside that Holland & Barrett on the corner of Carrs Lane and the High Street a couple of times but never really paid much attention to the entire building. Big mistake. Residing above the shop is an unspeakably awful prison-like office called Gateway House. Godspeed to the letting agent tasked with that one.

The Jewellery Quarter is one of the most elegant areas of Birmingham. From the serene beauty of St Paul’s Square to the quiet backstreets lined with handsome Victorian workhouses that have given new leases of life in the form of creative studios, shops and bars. It’s a truly unique slice of the city. There’s one blemish, however.

The hulking horror that is The Big Peg is the worst kind of eyesore, that most tragic of eyesores – the one that looks utterly out of place in its surroundings. 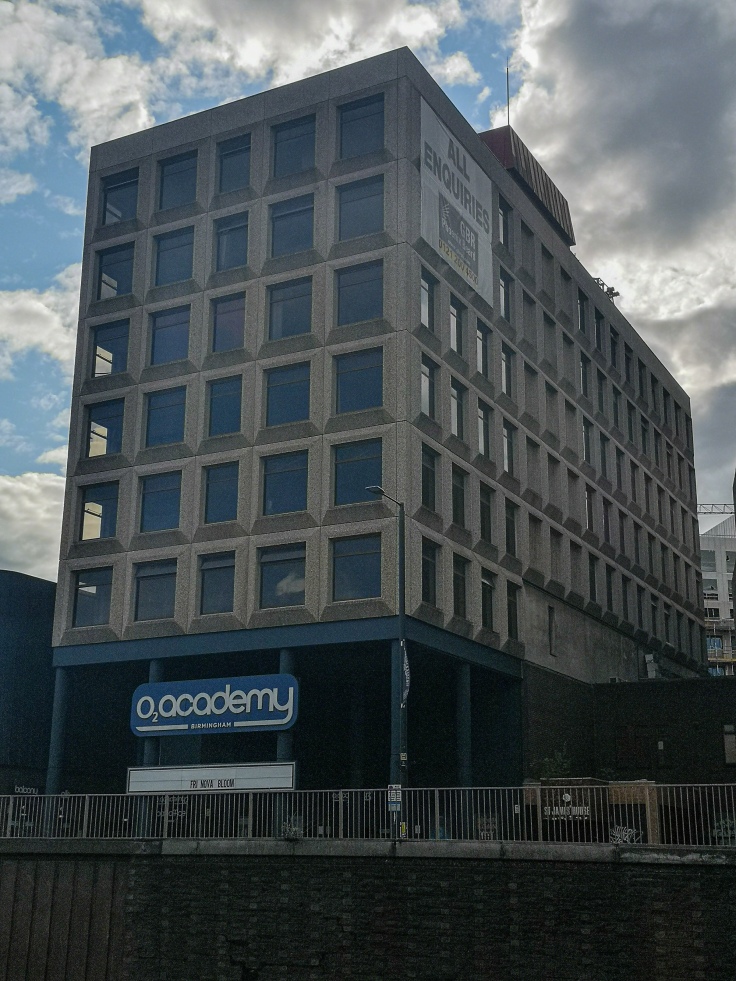 There’s no excuse here. This must be the most loathsome-looking music venue in the country.

Oh Birmingham. As if having that embarrassing accolade wasn’t enough, they seem to have turned the building into a gigantic crinkled napkin. I never imagined I’d get wistful for Pavillion’s.

Two for the price of one!

Despite housing some of Birmingham’s finest independent restaurants (Laghi’s Deli and El Borracho de Oro to name a couple), the Fiveways/Edgbaston borderlands is also home to some of the most repellent architecture this side of Pyongyang.

Fiveways House on the left is as miserable as the England cricket team’s recent batting performances but the real villain here is Fiveways Tower. Awkward, ugly and derelict, this grotesque glass monolith has been vacant for years because it actually makes people ill.

It celebrates its 40th birthday this year. I hope this is its last.

2 thoughts on “Birmingham’s Ugliest Monstrosities 2: Return of the Eyesore”