Anyone who follows me on Instagram will have probably figured out that I have a slight obsession with night photography, particularly the city at night. It doesn’t just apply to Birmingham, it could be anywhere.

Something about jaunty bright lights contrasting against a dark moody background. The slight sense of danger. Streets and public spaces look serene and grand without the bustle of the 9-5 crowd disrupting their features. The implied hedonism of the working day being over. The people who are out now are usually those who want to be out. Even the most tired and forlorn skyline can instantly be given a digital 21st century makeover with a good night-time shot. The most humdrum of scenes become mysterious and ethereal when the sun goes down and the lights flicker on.

The Birmingham of 2018 is intriguing. The hatchet job done by the deluded concrete-obsessed town planners is fast becoming a distant memory and the city is building an exciting new image of itself. This a collection of a few after-dark shots I’ve taken over the last four months (the precise amount of time I’ve been winging it in the photography world). 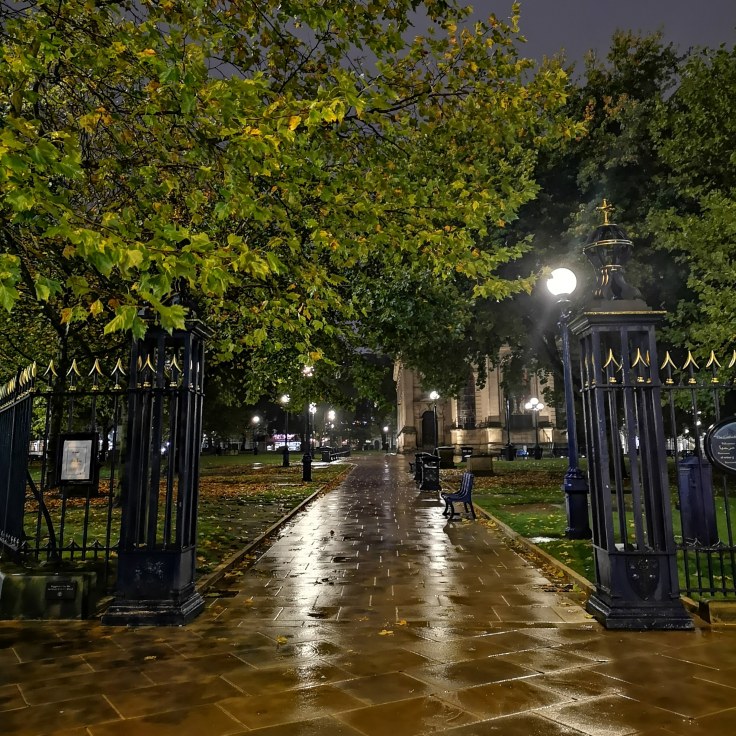 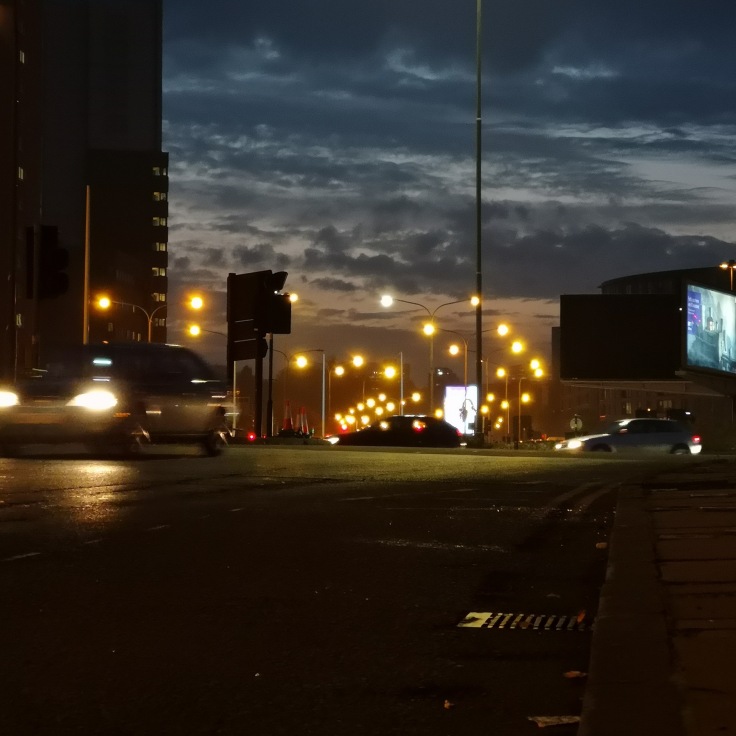 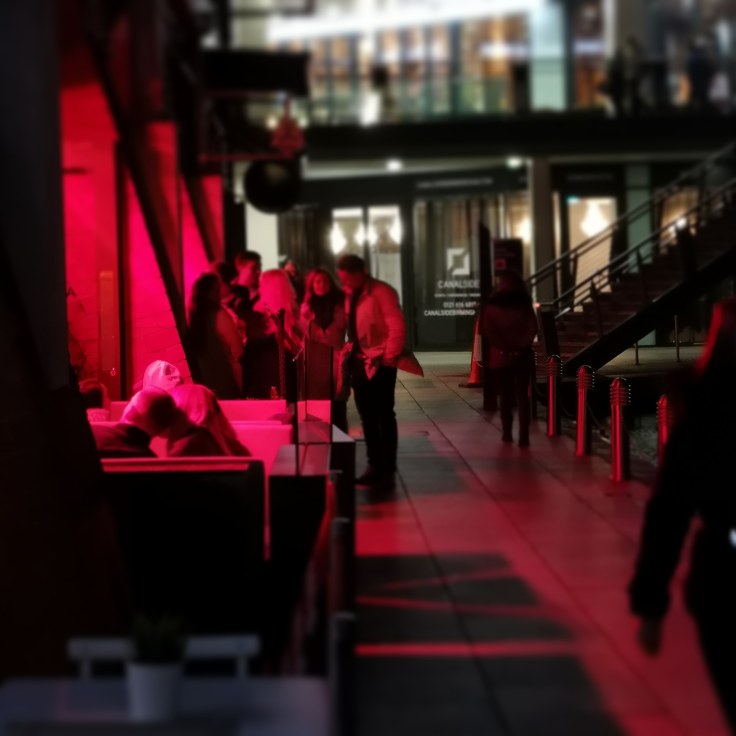