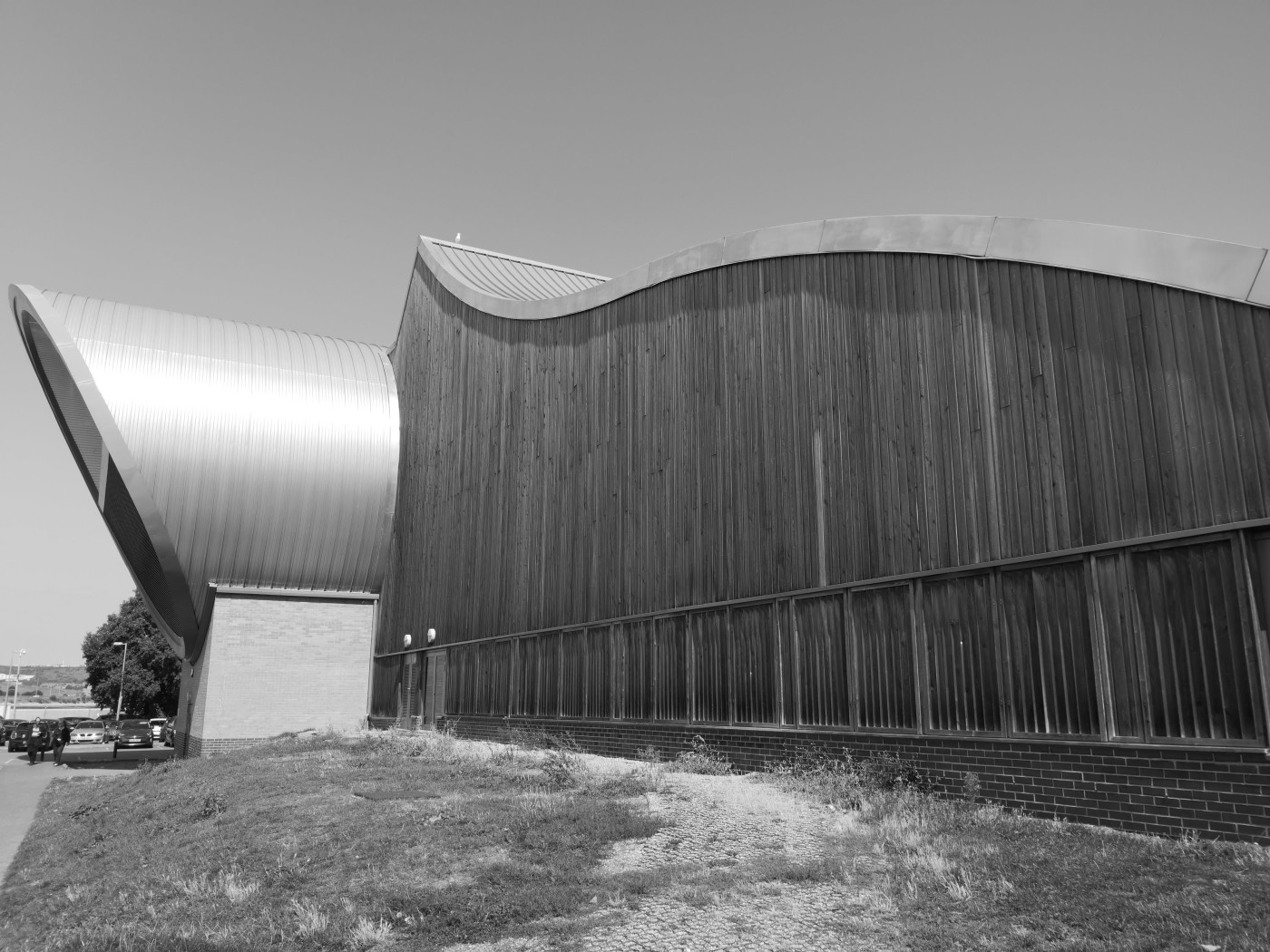 The man in question wearing the bright pink singlet walks out proudly and stands over the loaded bar looking confident. He may or may not have heard the tongue-in-cheek jibe by the compere but he probably didn’t care, he was far too focused on lifting and defeating the intimidating pile of weight at his feet.

For most, powerlifting is a labour of love. It’s not misunderstood, it’s not even understood. If you asked the average Joe on the street what powerlifting is they would probably mumble something about weightlifting or bodybuilding and they’d be wrong on both counts. They would probably know what a squat, bench press and perhaps a deadlift might be on their own but they probably wouldn’t know that these three disciplines are what make up powerlifting. It doesn’t get funding in the UK and it isn’t an Olympic sport (although it is a Paralympic sport) so there’s very little in the way of financial gain considering the hours and money that those at the top of the sport put in.

The British Powerlifting Senior Championships are taking place towards the outskirts of Portsmouth in a cavernous gymnasium at the Mountbatten Centre, an all purpose leisure centre that’s undergone a smart redevelopment recently. In the centre on a slightly raised platform is where the competitors will attempt their lifts and they are surrounded by a group of spotters who rack and re-rack the bars with the weights that each of them has indicated that they will try to lift (and who also are not getting paid for this gruelling work). They are encircled by 3 judges clutching tablets who will decide whether each lift has been successful or not. A white light means a good lift and a red light indicates a fail. Sometimes the technology in the judge’s hands fails and they have to discard their iPads and go back to the old method of lifting up a half-red, half-white baton to indicate if the lift was good or not. It’s a slightly comical interlude in what is a critical and anxious moment for the lifter.

In between the lifts the speakers blare out pumping jaunty house music spliced with classic rock tracks from Metallica, AC/DC and others. Adding to the din is the compere standing behind a table and a laptop who loudly announces through the booming speakers each competitor to the crowd and what weight they are trying to lift. He’s a powerfully built Northern Irishman who brings energy and a touch of humour to the proceedings as he tries hard to rouse an atmosphere in the sparsely populated stand that appears to be largely made up of friends and family. Across the room from him is a rather tired looking old man wearing a suit and a garish red tie sat alone in front of a table full of gold, silver and bronze trophies. He’s seen more powerlifting competitions than he can remember.

When they lift their faces turn a shade of red, they twist and contort under the immense strain of the weight, their veins popping and their bodies trembling. And then it’s over. In the binary world of powerlifting judging, it’s either good or it isn’t. Lifting the eye-watering amount of kilogram’s that these competitor’s do is only half the job, it needs to be done in the correct way with precise technique and timing. 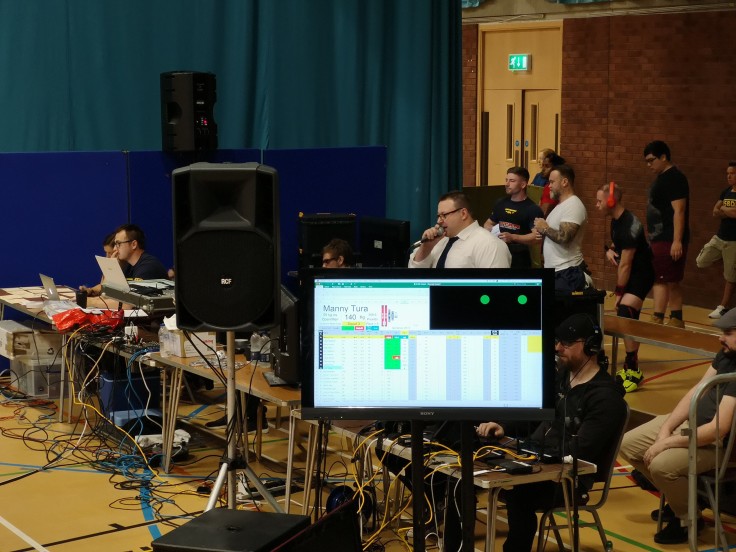 Each competitor gets three attempts at lifting slightly increased weights in each discipline and by the time of the third lifts the volume level in the audience audibly swells at the anticipation of these make-or-break lifts. Even if you haven’t got a horse in the race, so to speak, you often find yourself willing on a complete stranger to successfully make their lift, appreciating everything they have put in to be there in this moment. The audience can create something of a siege mentality for the lifter, willing him or her on to triumph through this ordeal that they have spent the last few months training for, often in meagrely decorated gyms with primitive looking equipment for hours at a time.

Five hours pass by. This not a spectator sport for the casual fan but for those who love powerlifting it is gruelling and compelling. Once the medals have been handed out and the photographs posed for, it’ll be a few days off before heading back to the gym to prepare to do it all over again.